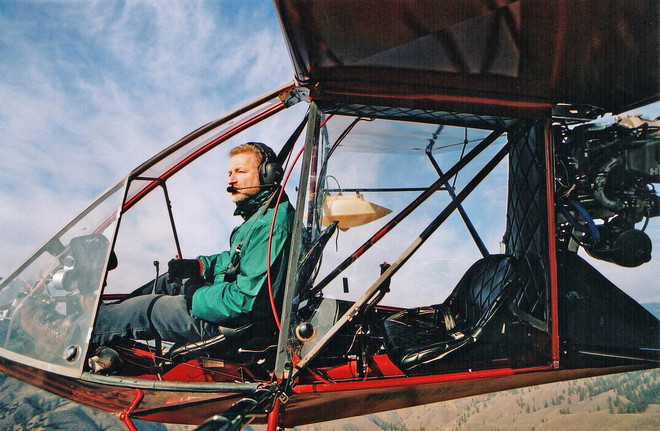 David Skelhon has been a photographer and writer for over 30 years and was well known for his contributions to sailing and adventure sports magazines in the UK. He also co-authored four regional guide books for hiker's - one remained in print for almost 20 years. His latest book, "Suilven's Travels," tells the story of a life changing voyage around Western Britain in a small self-built catamaran.

David has a commercial pilot's license and besides aerial photography, has worked as a charter pilot, giving him the opportunity to see remote parts of Western Canada. Some of his work, illustrating the interaction of man and nature, has been exhibited in public and private art galleries in BC.

Portfolios of his work have also been published in BC Magazine, Photo Life and Okanagan Life. From 2005-2007 he contributed numerous photographs to the Vernon Edition of the Daily Courier and wrote a regular photography column.
© David Skelhon
Powered by ZENFOLIO User Agreement
Cancel
Continue